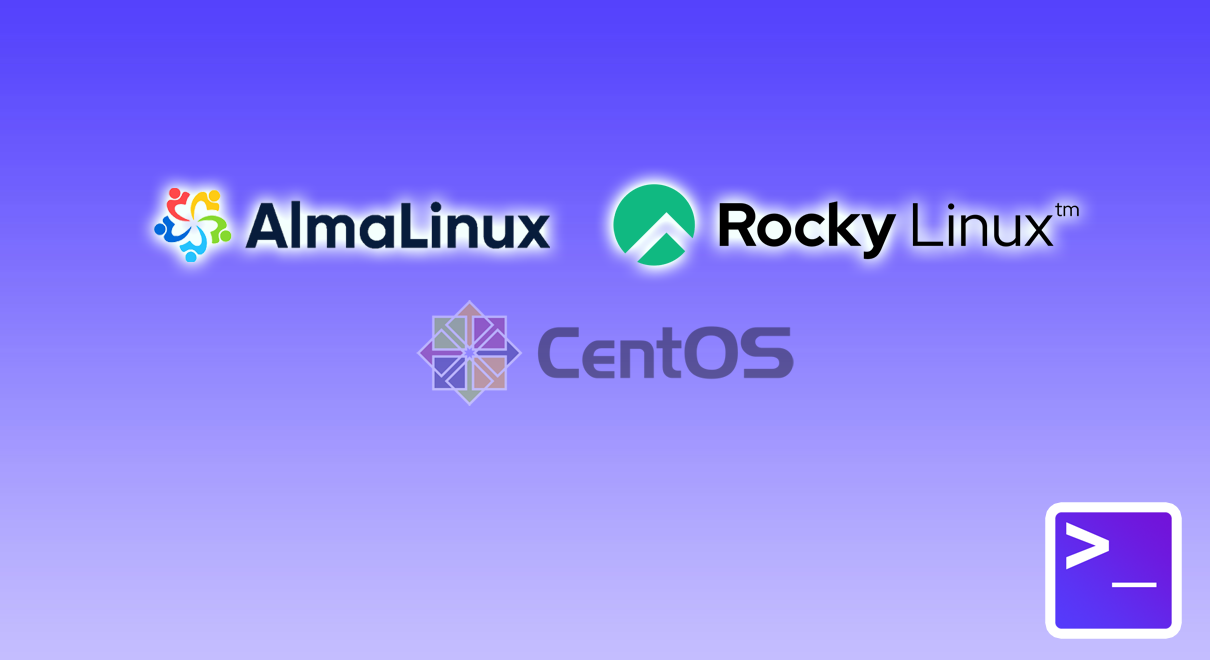 Let us find out whether AlmaLinux or Rocky Linux is a viable CentOS replacement. CentOS is an open-source community-supported operating system launched in 2007. It is compatible with its upstream source Red Hat Enterprise Linux. The hosting community prefers CentOS for its compatibility with most popular control panel. Unfortunately, CentOS will no longer receive updates after 31 December 2021. Therefore, it is important for us to find out a viable CentOS replacement before its End of Life (EOL).

CloudLinux commits an annual $1 million endowment and leads the development & maintenance of AlmaLinux. CloudLinux has more than a decade of experience with RHEL fork, as owner of the CloudLinux OS. AlmaLinux’s prominent partners include AWS, Equinix, cPanel and Plesk, essentially leaders of the hosting community. AlmaLinux released its first stable version 8.3 on 30th March 2021. Moving forward, CloudLinux promises to involve the community as much as possible when it comes to the direction of the distro.

Gregory Kurtzer, the original founder of CentOS heads the development of Rocky Linux. Rocky Linux is community-driven and does not have commercial developers the way AlmaLinux does. The prominent sponsors of Rocky Linux include AWS and Google Cloud. While it is good to see familiar face from CentOS leading Rocky Linux development, the discomfort is the same team agreed to sell CentOS to Red Hat in 2014. The EOL of CentOS reminds the community that what was given as free, can be taken away too. Rocky Linux released its first stable version 8.4 on 21st June 2021.

After knowing the background of AlmaLinux and Rocky Linux, let us assess the commercial sense of the distro. Do you go with AlmaLinux which has CloudLinux is sponsoring it with $1 million annually? Or do you go with Rocky Linux, who has its own set of sponsors and the community maintains it?

Both distros aim to be binary compatible with RHEL. It is still early to make direct comparisons to CentOS but you should be able to switch from CentOS to either AlmaLinux or Rocky Linux with minimal downtime. Anyhow, both distros seem perfectly viable as replacements for CentOS and should operate in much the same way as their predecessor.

When you consider for CentOS replacement, AlmaLinux and Rocky Linux are the closest alternatives. It is still too early to judge whether AlmaLinux or Rocky Linux is the best replacement for CentOS. The best decision for now is to wait and monitor these two distros closely. After all, your VPS cloud server or dedicated server can still depend on CentOS until 31st December 2021.