OpenLiteSpeed vs Apache vs NGiNX Webserver 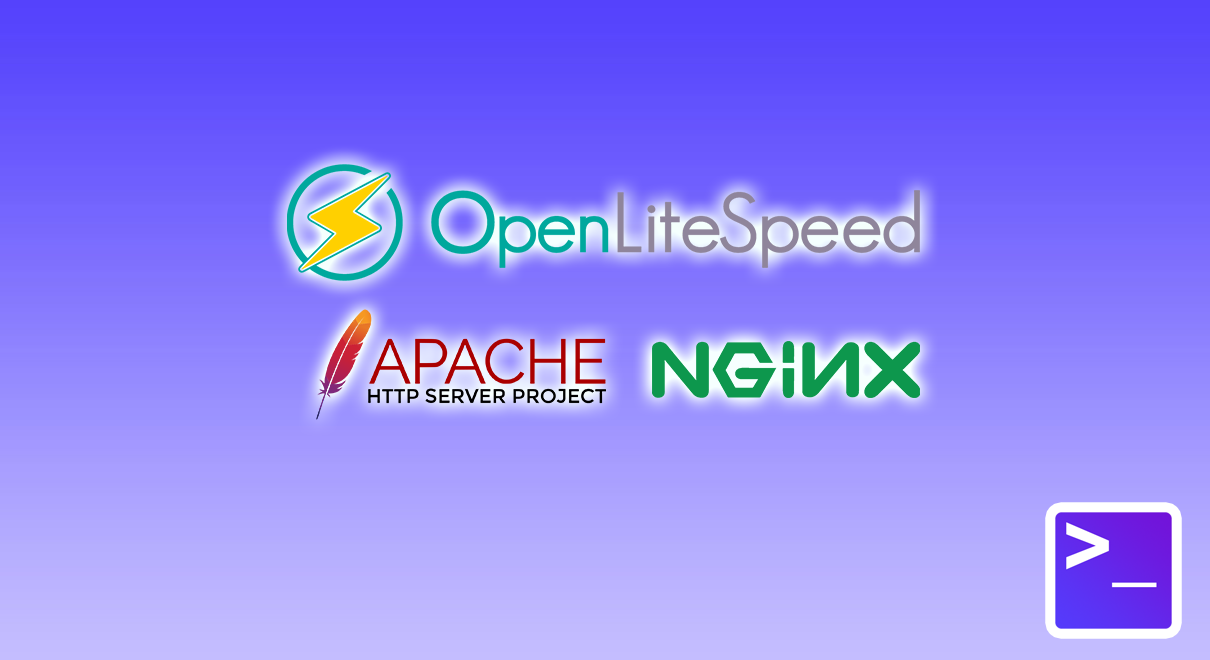 Find out how the OpenLiteSpeed, Apache and NGiNX webserver compare to each other. Is one of these webserver significantly better than the other? Let us find out through this article!

LiteSpeed webserver is no stranger to the hosting community. OpenLiteSpeed is the open source version of this popular webserver. Recently, it is gaining popularity due to its advertised better performance and it is free! In fact, OpenLiteSpeed’s WordPress benchmark shows that it outperforms its rivals by a huge margin.

Apache HTTP Server is an open source webserver since year 1995. It is still the most common webserver with the top market share although NGiNX is closely trailing behind. Hence, not surprisingly, it contributes to the “A” acronym of LAMP stack for new server deployment.

NGiNX is popular as a reverse proxy, load balancer, mail proxy and HTTP cache. Nginx was written with an explicit goal of outperforming the Apache web server. Similar to OpenLiteSpeed, NGiNX offers more enterprise features through its commercial edition.

OpenLiteSpeed is the best for WordPress

Among these webservers, OpenLiteSpeed seems to be the best for WordPress. It has better Time To First Byte (TTFB) and can handle very high concurrent users. In addition to that, OpenLiteSpeed uses less system resources hence you can save on your server cost as well. There is also LiteSpeed’s official benchmark which shows OpenLiteSpeed is the fastest for serving small static files and HTTP/2 performance for WordPress.

One of the many ways of implementing Web Application Firewall (WAF) with OWASP ModSecurity Core Rule Set. In this aspect, OpenLiteSpeed does very well and outperforms the competing webservers.

The best webserver is one that meets your application. For static HTML or WordPress websites, OpenLiteSpeed is the best webserver. On the other hand, for the most flexible webserver, Apache remains the favourite in various applications. Last but not least, NGiNX also has its own followers since there must be solid reasons why Dropbox, Netflix, and Zynga prefer NGiNX. 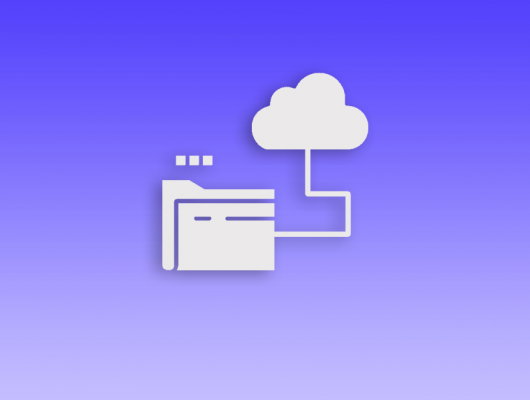