Is SmarterMail alternative to Microsoft 365 & Exchange? 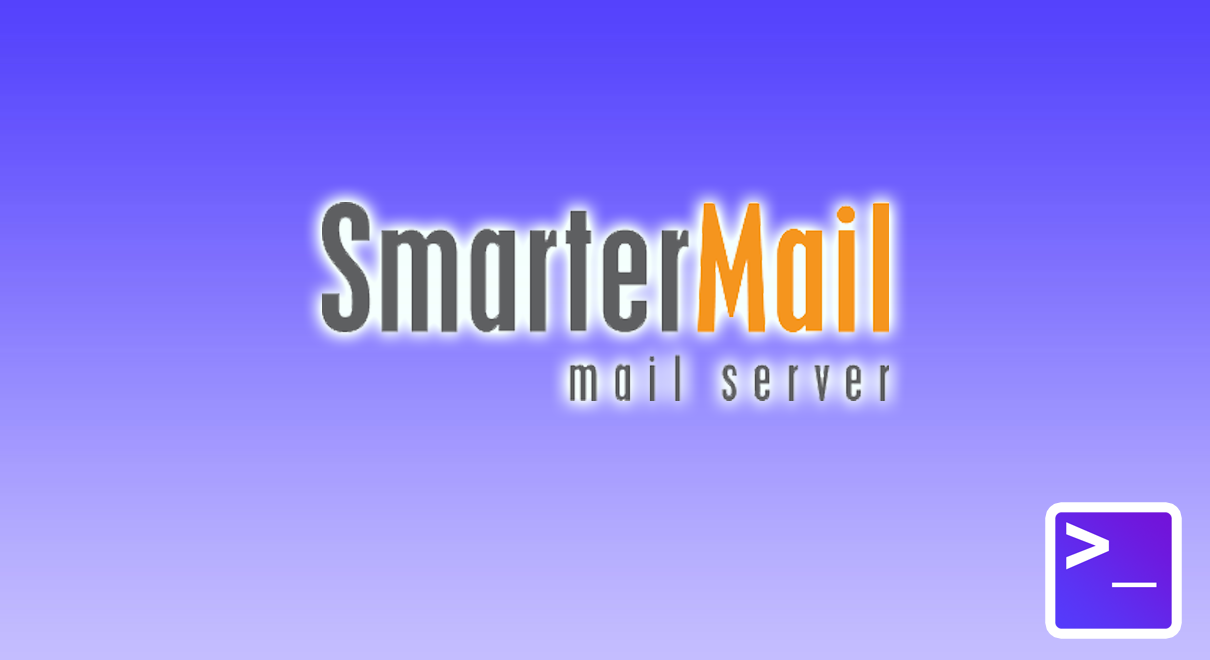 SmarterMail offers all of the same features as Microsoft Exchange, but at a FRACTION of the cost

…. the only on-prem email alternative to Exchange for web hosts, ISPs, small businesses and enterprises that want Exchange-level functionality, but without the high costs associated with Exchange.

SmarterMail is cheaper on premise

SmarterMail Licence for 250 Users, including ActiveSync MAPI & EWS cost USD$2,047. On the other hand, an Exchange Server Enterprise open licence alone costs USD$4,500. Clearly, for licence fee alone, there is significant savings with SmarterMail. Additionally, besides email functionality SmarterMail bundles collaboration tools such as audio & video chat, team workspace to name a few. Therefore, SmarterMail lives up to its claims to be a cheaper & better alternative to Microsoft Exchange for on-premise.

Install SmarterMail in the Cloud

SmarterMail is cheaper than Microsoft 365

For 250 users, Microsoft 365 costs 250 users * USD$60/user/year = USD$15,000/year. SmarterMail licence for 250 Users, including ActiveSync MAPI & EWS cost USD$2,047, and it gets cheaper to renew for the following years. The savings of at least USD$15,000/year – USD$2,047 = USD$12,953/year allows you the sufficient budget for your cloud resources, system administrative costs and backup resources. Clearly as your number of users grow, the more savings you will get with SmarterMail.

What about service uptime?

It is a misconception that the cloud gives 100% uptime. In fact, users of Microsoft 365 are aware that their services can suffer from outages too. If you run SmarterMail in your VPS, finding a reliable VPS hosting provider is key to good service uptime. By having full control over your email server, there is a possibility that your SmarterMail email server uptime can be better than Microsoft 365.

What about email security?