How to Install CSF Firewall on AlmaLinux 8 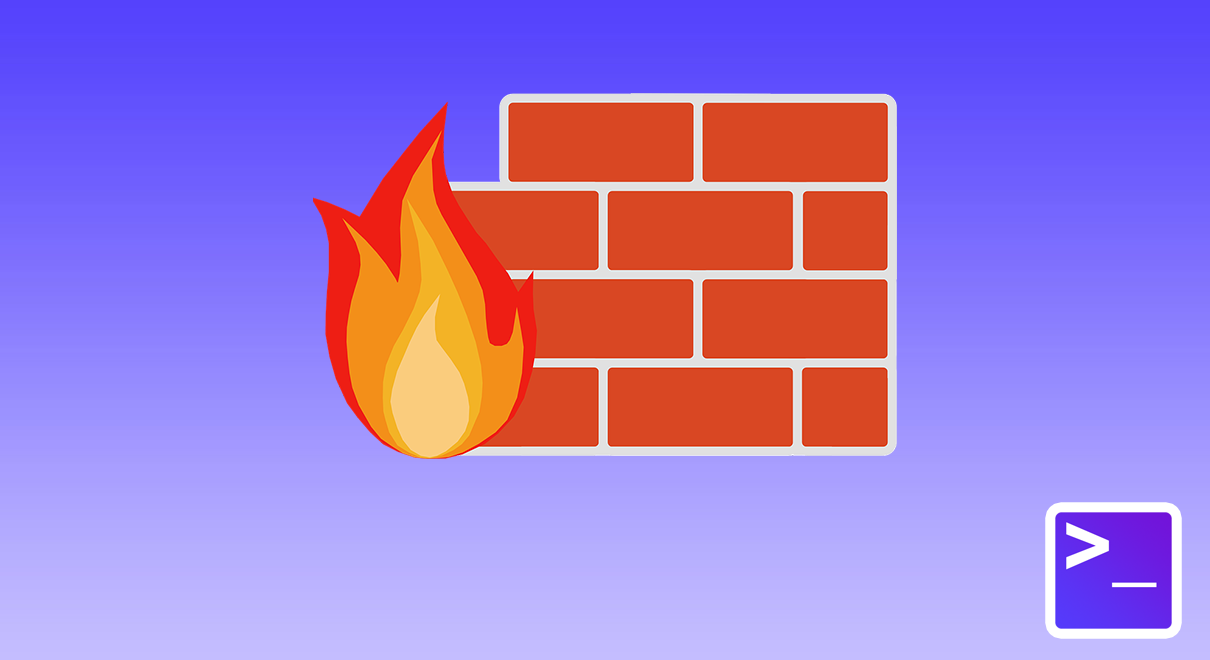 Find out how you can install CSF Firewall on AlmaLinux 8 to protect your VPS cloud server! CSF Firewall is a Stateful Packet Inspection (SPI) firewall, Login/Intrusion Detection and Security application that is very popular among Linux servers. Furthermore, it is absolutely free to us!

firewalld is pre-installed in most Linux distributions, such as the AlmaLinux 8. In addition to the basic filtering network packets, CSF Firewall includes other security features. For instance, its login intrusion and flood detections. Hence CSF is able to recognize many attacks, such as port scans, SYN floods, and login brute force attacks on many services. Therefore upon detecting suspicious activities, CSF will temporarily place the attacker on a block list. Last but not least, CSF Firewall is also very popular among cPanel, DirectAdmin and Webmin control panel users, for its UI integration, something the firewalld does not offer.

Disable firewalld and any other iptables firewall

This article shows you how to install CSF Firewall on AlmaLinux 8, one of the basic and free ways to secure your cloud VPS server. In summary, by following these simple steps, you can enhance the protection of your VPS cloud server or dedicated server, for free! Finally, be sure to check out CSF Firewall’s readme file to learn how to use the firewall to protect yourself effectively. How to Install WordPress with Docker 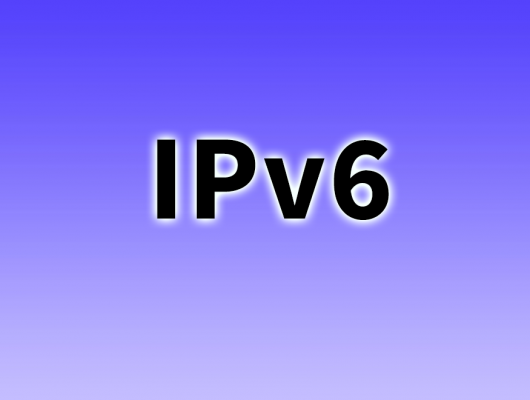 How to configure static IPv6 address on AlmaLinux? How to Install MariaDB with Docker How to Install Docker on AlmaLinux 8